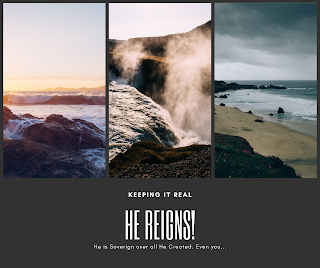 There is a song that the powerful group Mercy Me sings that every time I hear it my hands go up and the tears flow down my face. It’s called You Reign!

Before my wonderful encounter with my Lord, I had the foolish notion that I was going to be the master of my fate. At 15 I had left the rule and oversight of my caregiver and been handed over to the rule of a man, my husband. For 11 painful years I was subject to this man who I now had to learn how to love and serve. At 15 I failed miserably. After my first child was born at 17 I now had someone over which I could rule. I failed again, and again, and again. Until ultimately the marriage failed and for once in my life I was in charge of my life! I was free to conduct my life in whatever manner I chose. And once again I failed!

No mater how much I plotted and planned, the frustrating failures were wearing me down. I would attempt  to set in motion things I thought would make me acceptable, well liked and successful. I was not only delusional but absolutely crazy. Literally, and I had several stints on the psych ward to prove it. When things didn’t go as I planned, or the person I was pursuing didn’t reciprocate or pay me any attention I would loose it! Then the loud borage of negative descriptors of my character began playing in my head. Stupid, ugly, unwanted, looser would echo in my ears as the “noisome pestilence” of Psalms 91:3 would overtake me and off into a deep and dark depression I would go.

That is until Jesus showed up. I had not been looking for Him. My mom had sent Him after me before she died. She believed in Him. I didn’t. No one could suffer what I suffered and this so called God would allow it! No...there is no such thing as God was my assessment. However, He came after me, introduced Himself to me and I melted into a sobbing heap, totally humbled by this strange encounter with the Lord God Almighty. He disarmed my fears and said He was not angry with me. He said, “Nadine, I love you.”

There I was, this meaningless specimen of failure, bowing before The King of Kings and Lord of Lords Who made it a point to visit me and actually call me by my name! I yielded that day and surrendered my life and my love to the Sovereignty of the Creator of all things Who that day gave His attention to me.

Over the 40+ years following that divine encounter I have learned that He Reigns! Glory hallelujah He reigns sovereign over my life and has never failed me! Never! I discovered this passage in Hebrews 13:5b and have watched this word be performed in my life. Beloved, hear the heart of the God that I love, worship and serve, “... for He has says, “I WILL NEVER [under any circumstances] DESERT YOU [nor give you up nor leave you without support, nor will I in any degree leave you helpless], NOR WILL I FORSAKE or LET YOU DOWN or RELAX MY HOLD ON YOU [assuredly not]!”” Hebrews‬ ‭13:5‬b ‭AMP‬‬ 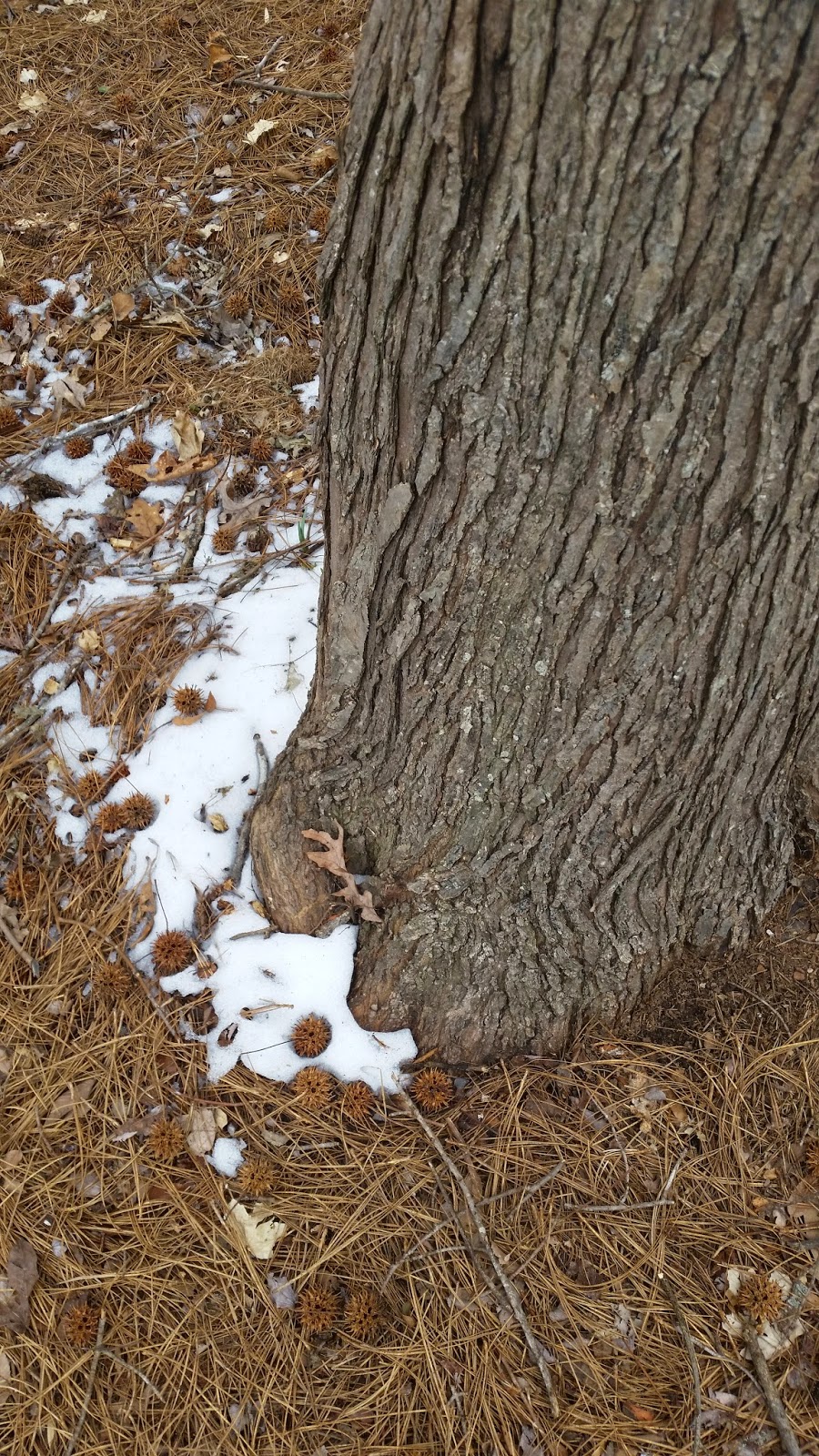